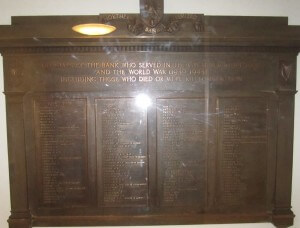 OFFICIALS OF THE BANK WHO SERVED IN

INCLUDING THOSE WHO DIED OR

WERE KILLED IN ACTION

Those who died were: 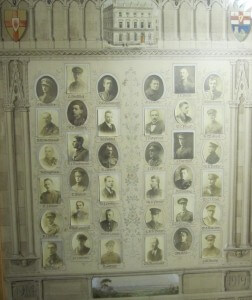 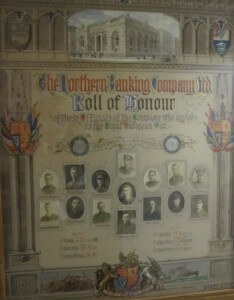 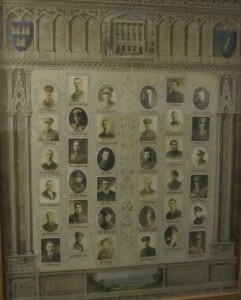 OF THOSE OFFICIALS OF THE COMPANY WHO SERVED

IN THE GREAT EUROPEAN WAR